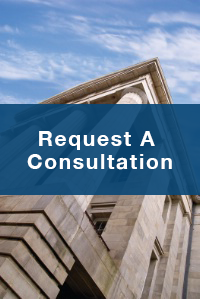 Aron Robles joined the De la Rosa Law Firm in 2013. She has broad experience representing plaintiffs and defendants in numerous industries, including health care. She has represented clients in medical malpractice, consumer, qui tam, antitrust, and commercial litigation in state and federal courts and in alternative dispute resolution proceedings. She has also counseled clients on litigation and antitrust risk. She is licensed to practice law in Texas and has also been admitted to practice before the United States Court of Appeals for the Fifth Circuit, and the United States District Courts for the Northern, Southern, and Eastern Districts of Texas.